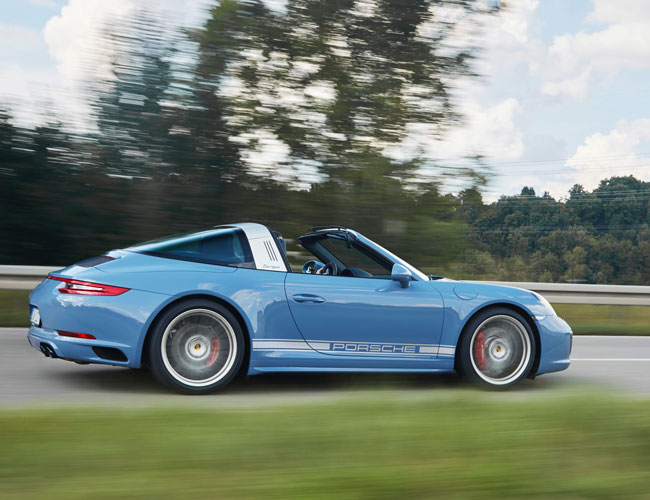 Listed below are the ranking of Blue Porsche 911s. 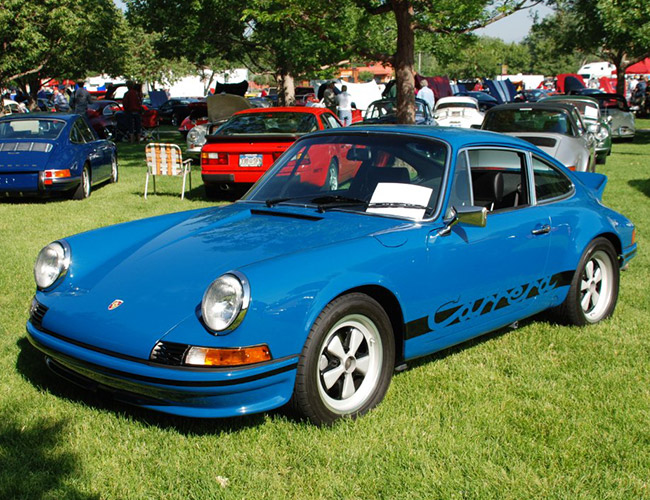 Oslo is a great place. It’s the capital of the world’s fourth-happiest nation and home of the oldest ski museum in the world. It’s also the best 911 blue paint chip there’s ever been. It’s dark but not too dark, vibrant but not too vibrant, flat but not boring. It works best on air-cooled versions with lots of brightwork, but catch a 997 turbo in Oslo and you’ll realize why it’s number one. 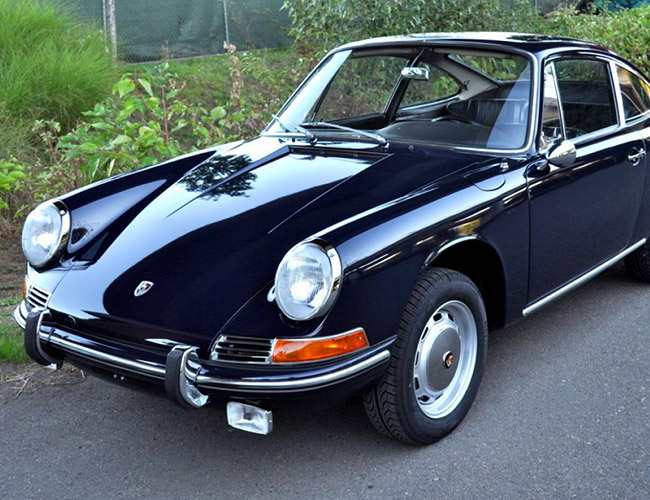 Like a navy blue suit, Aga’s part of the reserved old guard that helps keep pre-’70s 911s classified as timeless. 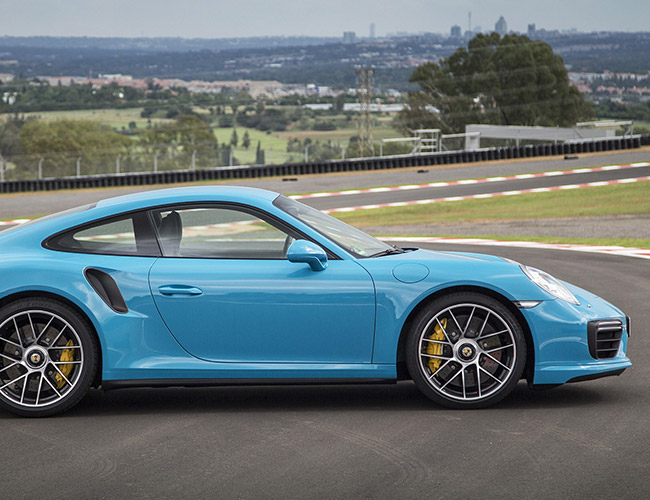 King of the modern Porsche blues, Miami stays just on the right side of obnoxious. 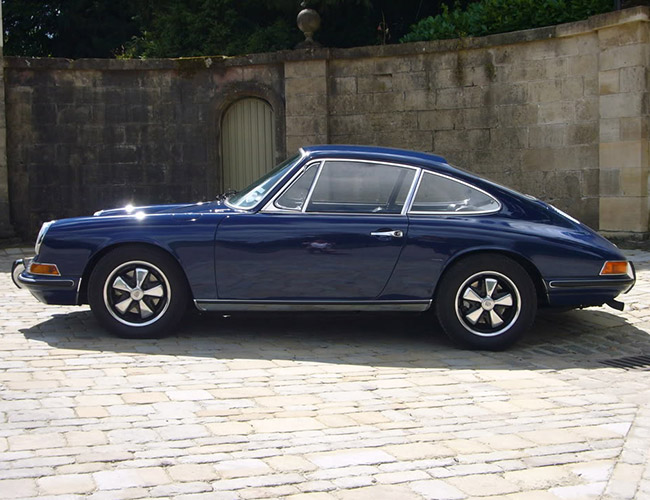 Albert’s the very serious, slightly moody member of the Porsche blue set. There’s definitely a hint of purple but it works perfectly. 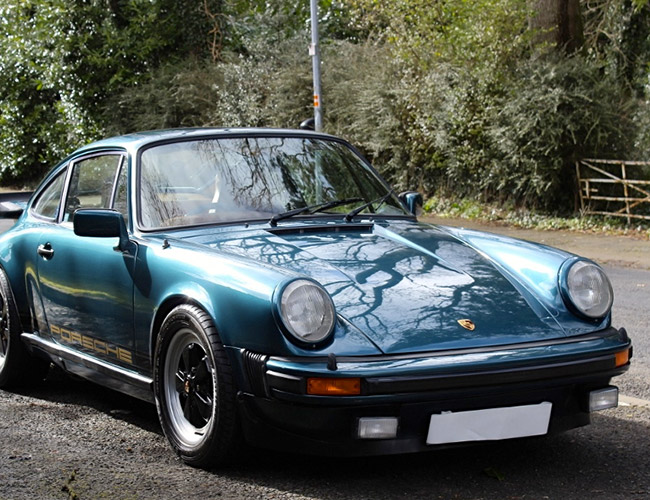 If you scroll (very) far down this list you’ll see how Porsche can screw up the blue-green mix, but Petrol is the perfect execution of it. Get it on an aggressively ’80s 930. 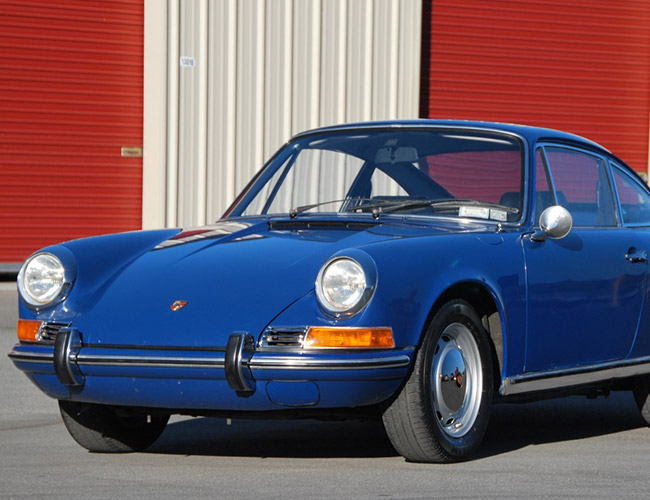 Like, 99 percent the exact same as Albert, but with a little less of that cool purple tinge. 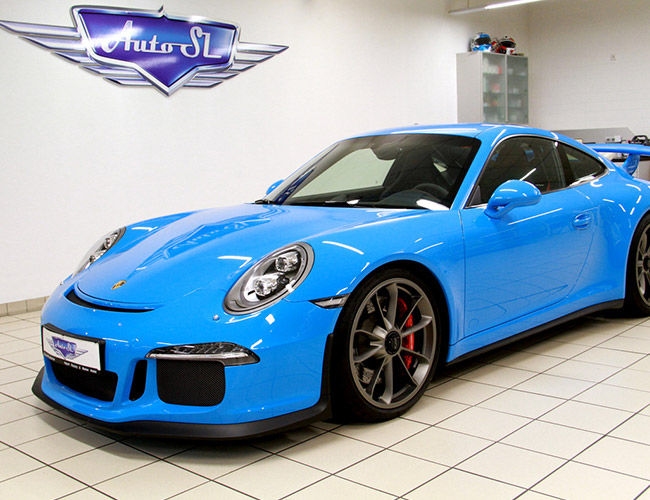 Porsches aren’t visually very loud; a $200,000 Turbo S will look pretty pedestrian next to a $160,000 Audi R8. That is, unless you paint it Mexico Blue. If you want a blue Porsche and are a cocaine enthusiast, this is your car. 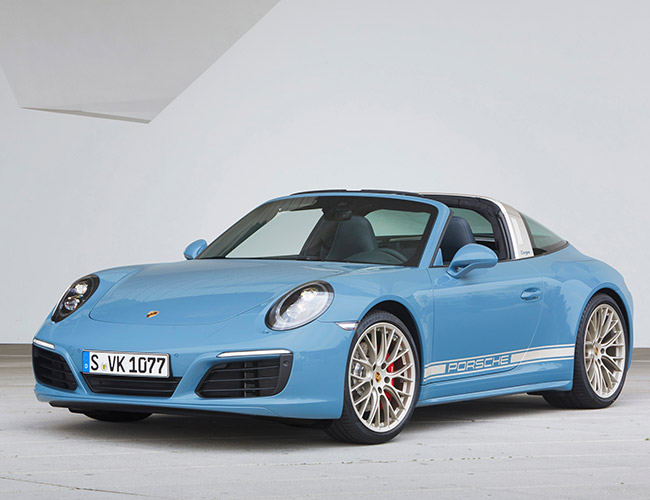 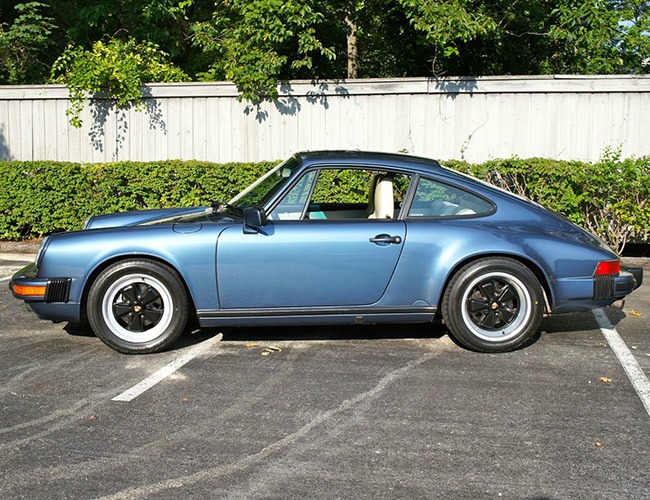 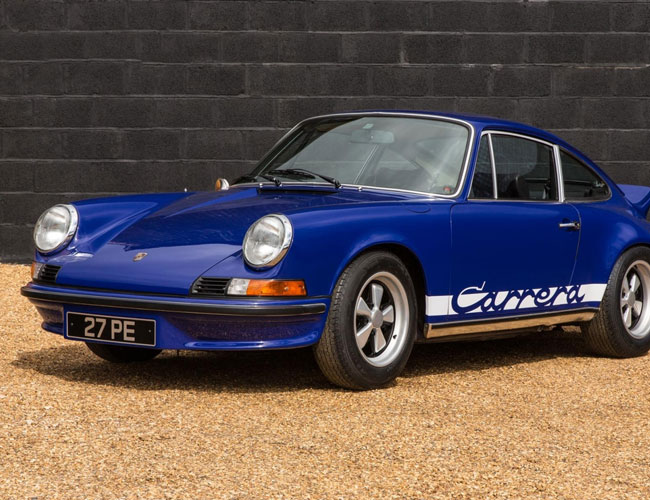 Like if Albert Blue got drunk and decided to let loose a little. 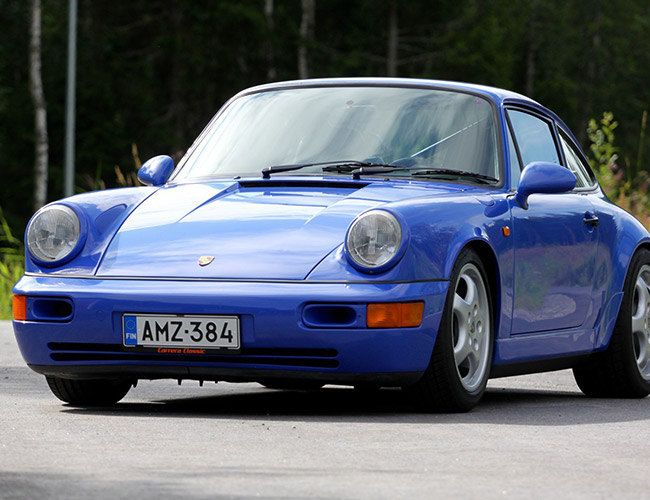 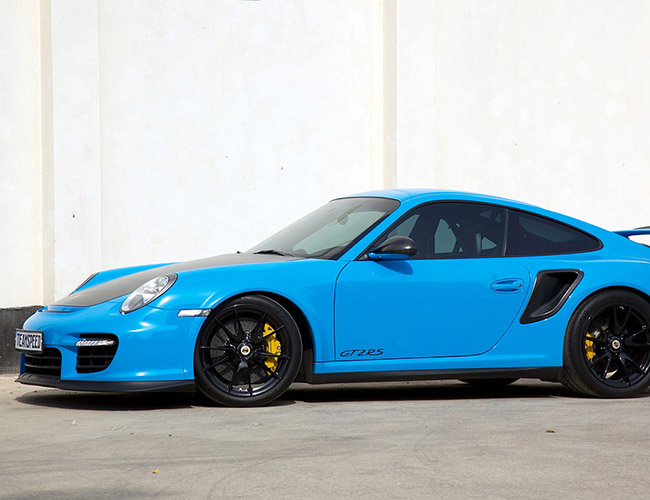 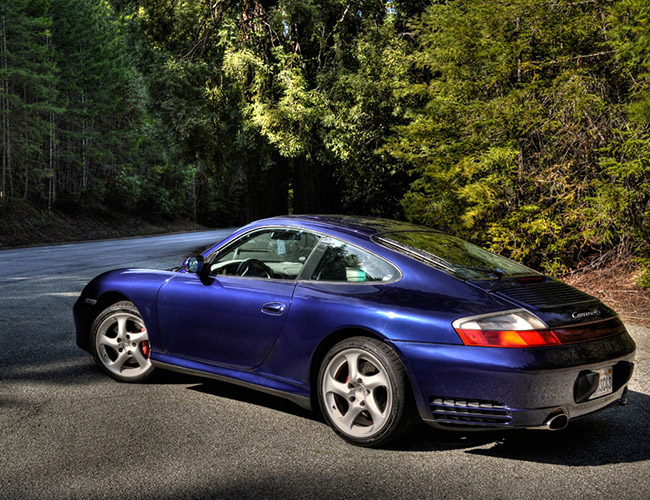 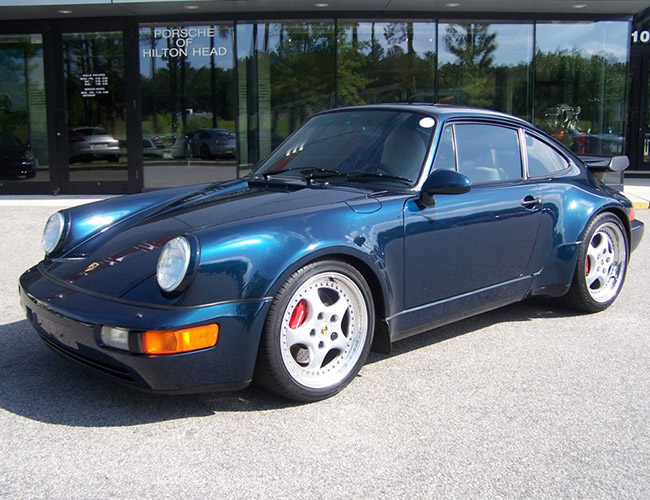 Not even sure this is technically blue, but it’s great. 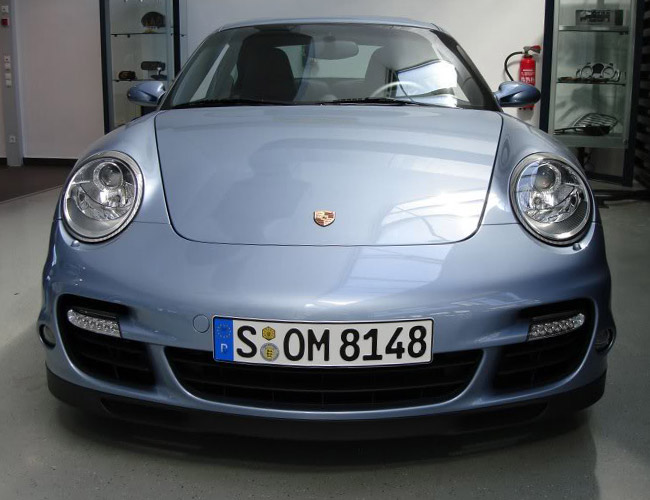 And Those That Missed the Mark… 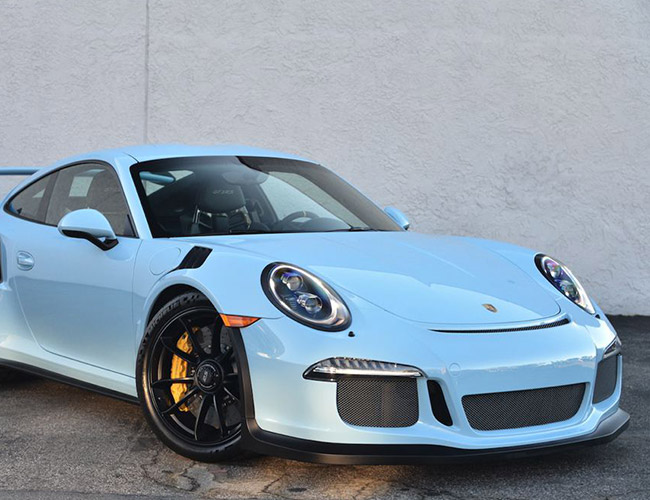 Unless you’re being paid by Gulf and have a couple of orange stripes to complement it. Gulf blue just doesn’t quite work. (The RSR is an exception.) 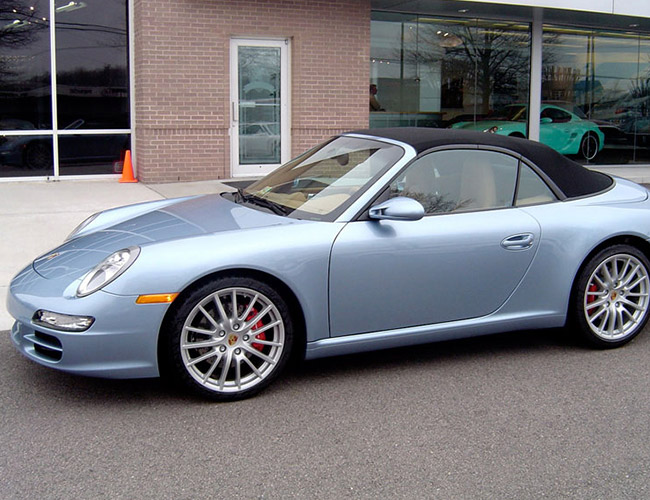 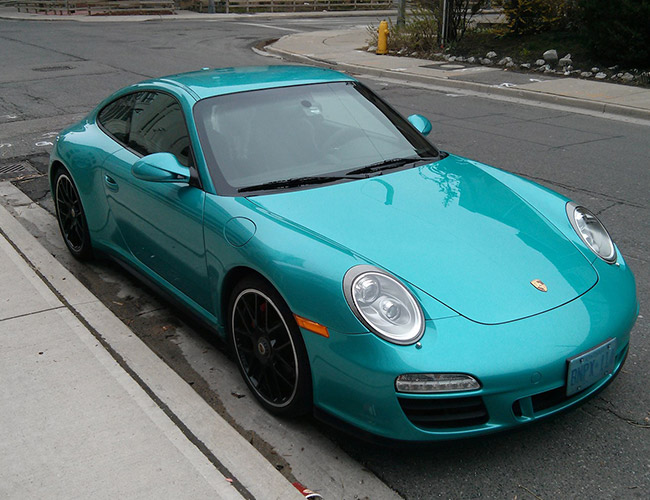 Some terrible mix of blue and green that was conceived solely to complement a central-Florida tan.