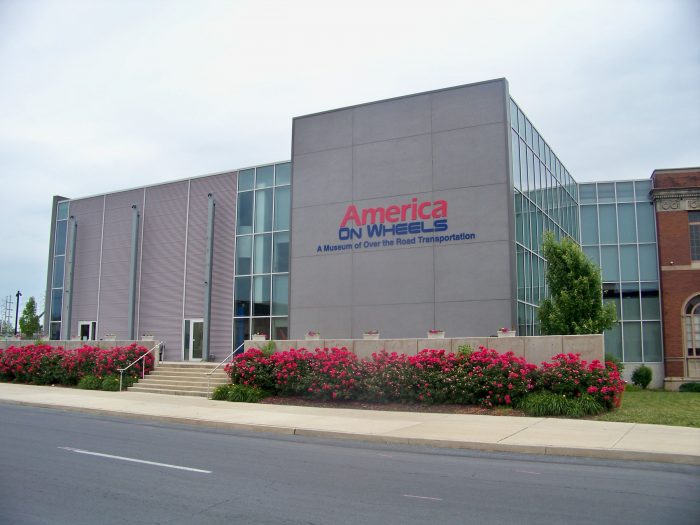 Enter benefactor Nicola Bulgari who, through his NB Center for American Automotive Heritage, has ensured a future for America on Wheels as part of a grander plan to transform Allentown into a global destination for classic car fans. Museums rely on both benefactors and visitors for funding, and when the needed traffic failed to materialize at Allentown, Pennsyslvania’s, America on Wheels museum, the institution found itself in financial duress.

Opened in April of 2008 in Allentown, Pennsylvania, the America on Wheels museum billed itself as “A museum of over the road transportation,” with exhibits covering everything from commercial trucks (since Allentown is also home to Mack Trucks) to motorcycles, hot rods and race cars. A primary focus was education, and the facility’s 49,000 square feet included exhibit space, the Mack Truck archives, a library, a theater, a classroom and a gift shop. As The Morning Call reports, construction loans reportedly topped $4 million, a sum that required a steady stream of visitors to repay.

By 2013, the museum was in financial difficulty, reportedly running down an endowment just to cover operating expenses. As The Morning Call reported in October of 2015, a potential deal to locate a cigarette and candy distribution business on property adjacent to the museum would have given America on Wheels a needed infusion of cash, and also would have spurred area development via a tax on every package of cigarettes sold. The deal proved too complicated to close, which put the museum back to square one, with little cash reserve and a further delayed timetable on the redevelopment of the Lehigh Landing waterfront district. 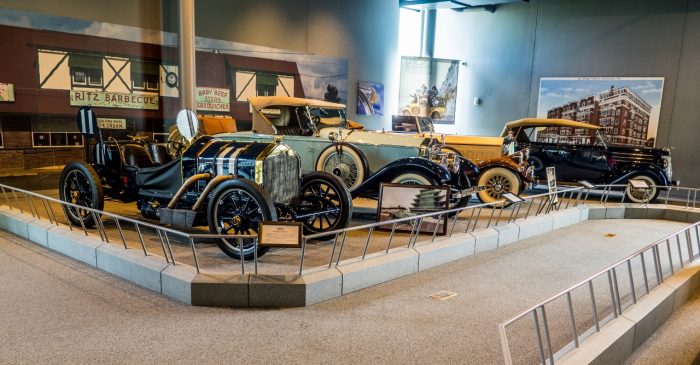 The Museum’s Century of Performance exhibit.

Thanks to the generosity of American car collector Nicola Bulgari, vice-chairman of the luxury brand that bears his name, the museum’s future is no longer uncertain. Though spokesman Gary Gartner was unable to answer specific questions regarding the museum’s finances or debt, he was clear that the museum will now be able to focus on its educational mission, thanks to the new partnership between the museum and the NB Center for American Automotive Heritage. As part of the agreement, a representative of the NB Center will occupy a seat on the museum’s board of directors.

Located on the site of a former drive-in theater, roughly two miles from the America on Wheels Museum, the NB Center for American Automotive Heritage is a private facility in the final stages of construction. Home to part of Bulgari’s collection, the 20-acre site also contains a test track, buildings for parts storage, and the headquarters of the Historic Vehicle Association. It will be open to the public for special events, and an upcoming example is the 50th annual meeting of the Buick Club of America. While BCA members will enjoy access to the NB Center from Wednesday, July 27 through Saturday, July 30, the general public is invited on Saturday, with all admission fees going to support America on Wheels. 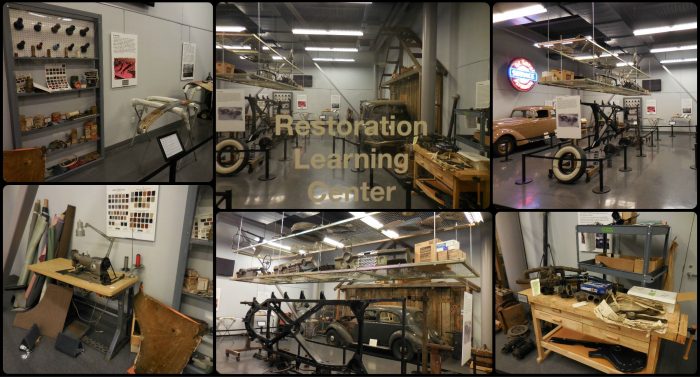 Scenes from the museum’s Restoration Learning Center, part of its focus on education.

Bulgari has supported the museum in the past as well. He’s a passionate champion of American cars, and numerous vehicles from his collection have been displayed at the museum throughout the years, a practice that Gartner insists will remain in place moving forward. The NB Center has also obtained the rights to purchase an undeveloped 1.4-acre tract adjacent to the museum, depending upon its future plans for growth.

Gartner is quick to point out that while the promised riverfront redevelopment hasn’t happened yet, it’s in the works. Allentown, he explained, had originally planned on focusing efforts on the riverfront first, followed by the downtown area. Instead, the construction of the PPL Arena, a premier ice hockey venue for the AHL’s Lehigh Valley Phantoms, fueled growth of the downtown area before the riverfront. Gartner believes the Lehigh Landing area, and the museum, will see renewed interest in the coming years. 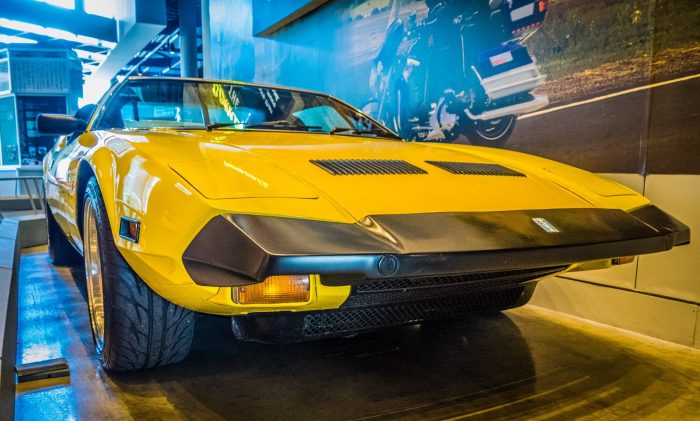 This 1972 De Tomaso Pantera is a recent arrival at the museum.

He isn’t the only one to think along those lines, either. As Lehigh Valley Business reports, brothers Al and Alex Ruozzi will open the RB Collection Restoration Center, a shop capable of handling everything from a simple tune up to a complete restoration, in the Klein Building directly across from the museum. Thanks to a partnership with the museum, America on Wheels visitors will also have the opportunity to witness restorations in progress.

Perhaps Nicola Bulgari is onto something after all. Could Allentown become a center for classic cars, driven by the NB Center for American Automotive Heritage and the newly strengthened America on Wheels museum? Stranger things have certainly happened.