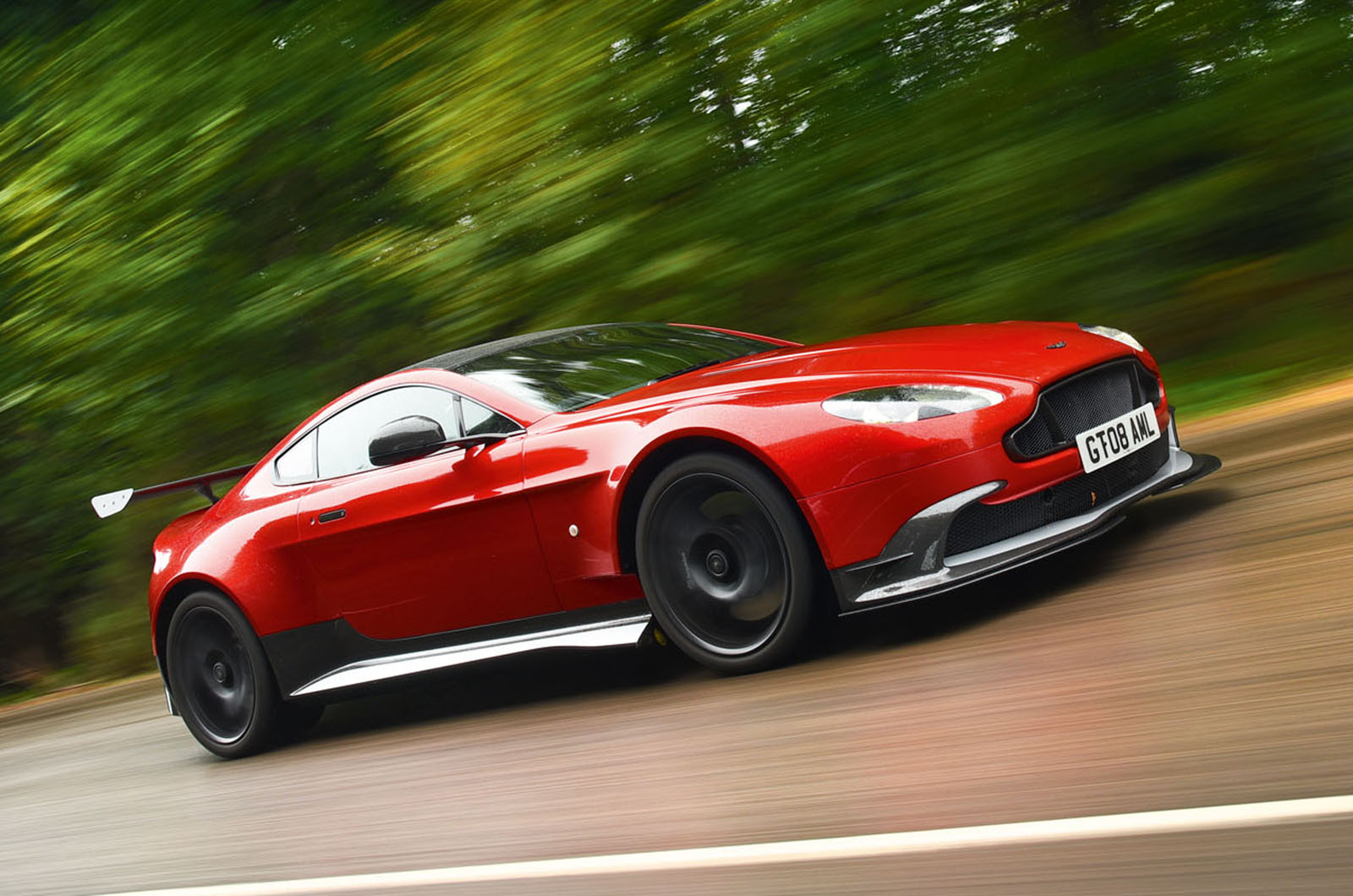 History may judge the Aston Martin Vantage GT12 special edition as a car of even greater significance than it had aggressive, bespoilered purpose: a turning point for Aston Martin, possibly, and a real confidence builder.

Before it, the car maker couldn’t be sure it’d be worth its while pouring closely guarded development budget into an extra-focused track-day special version of any of its cars, to rival the madder motorsport-inspired Porsches and Ferraris of the past decade or so, in case buyers scoffed at them.

And yet 100 feverishly snapped-up GT12s later, Gaydon can absolutely rely on that fact – depend on it, should it need to.

A little over a year later, Aston has launched another car just like the GT12 – and the market has gobbled it up more keenly than a gaggle of four-year-olds fighting over a bag of marshmallows.

Welcome, then, the Vantage GT8.

The obvious difference is that whereas the GT12 was powered by a 592bhp 6.0-litre V12 motor, the GT8 uses a very mildly tweaked version of the standard V8 Vantage S’s 4.7-litre V8.

And yet there’s more between these cars than that would suggest. In ways we’ll lay out and then seek to verify, the GT8 promises to be an even more extraordinary sports car than the GT12.

Lighter still than its forebear, with an even clearer sense of purpose and what you might consider a more optimal sporting specification, the GT8 ought to take Aston’s smallest model to greater heights of handling brilliance than it has yet known.

For the record, just 150 examples of the GT8 were offered for sale back in April 2016 – most of them going almost overnight to customers who’d missed out on the GT12 and had made desperate expressions of interest in advance.

But with the Vantage due for replacement next year, we couldn’t let another extra-special model roar off into the annals having escaped the Autocar road test treatment.