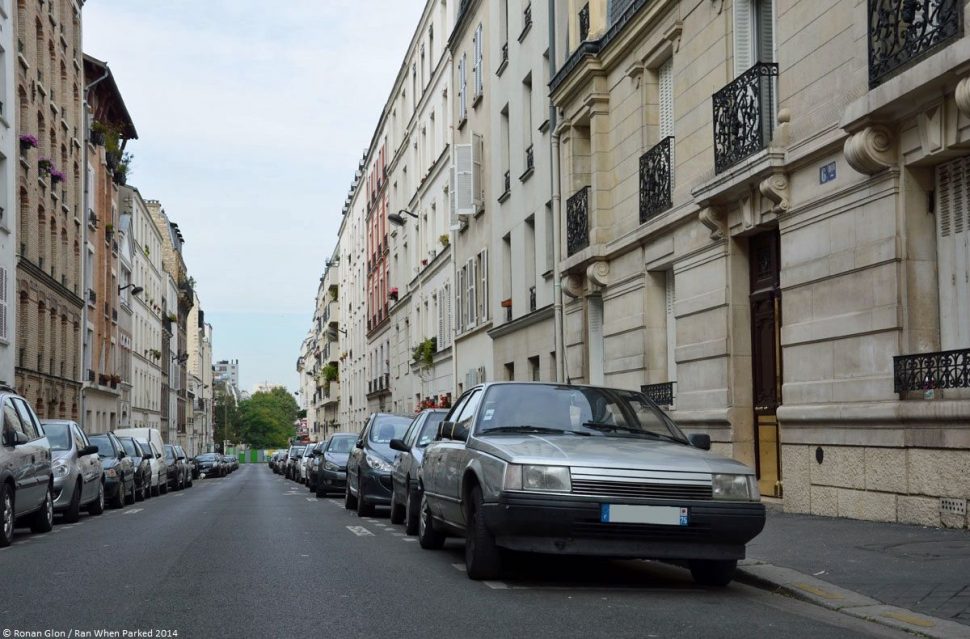 As Ronan Glon of Ran When Parked reported this week, the model year limit will steadily increase over the next four years until all pre-2010 cars are banned from the city. Old car owners have also scheduled protests against the action. In an attempt to cut air pollution, the city of Paris has decided to restrict cars built before 1997 from entering the city limits on weekdays (weeknights and weekends they’re still permitted to enter). 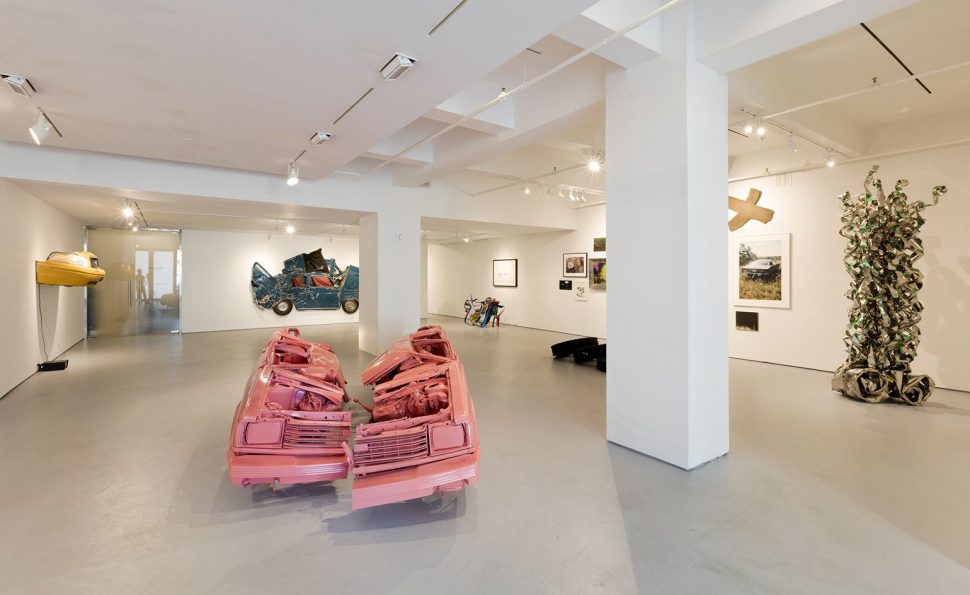 * An art gallery in New York has assembled a unique automotive-themed exhibition titled “Shrines to Speed” designed to elicit the “existential fear” of automobiles, according to Wallpaper. 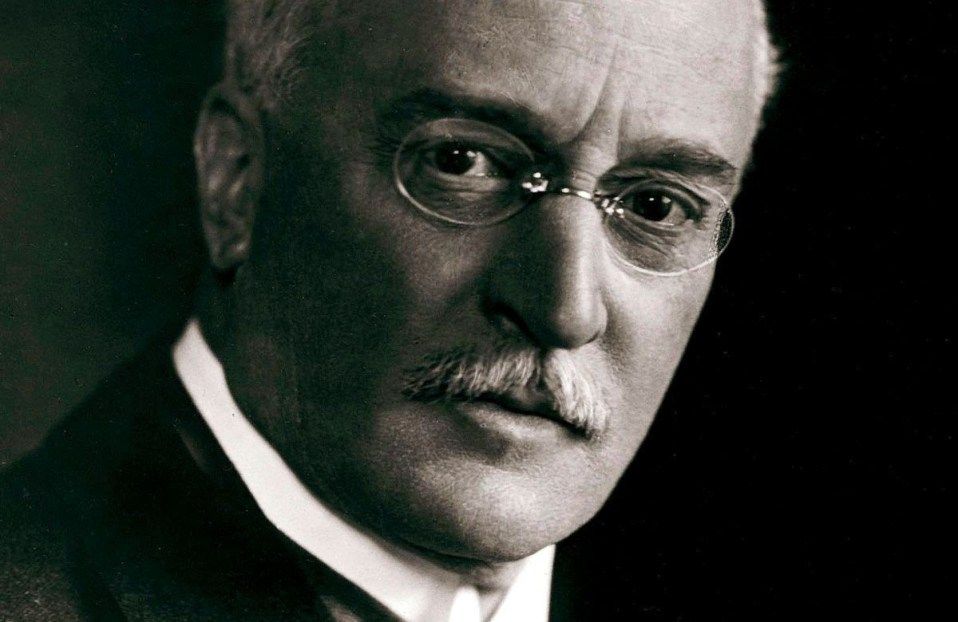 * As Jil McIntosh of Driving.ca wrote this week, the recent/ongoing Volkswagen diesel scandal is only the latest scandal to revolve around compression engines, with the first going back as far as the death of the engine’s godfather, Rudolf Diesel. 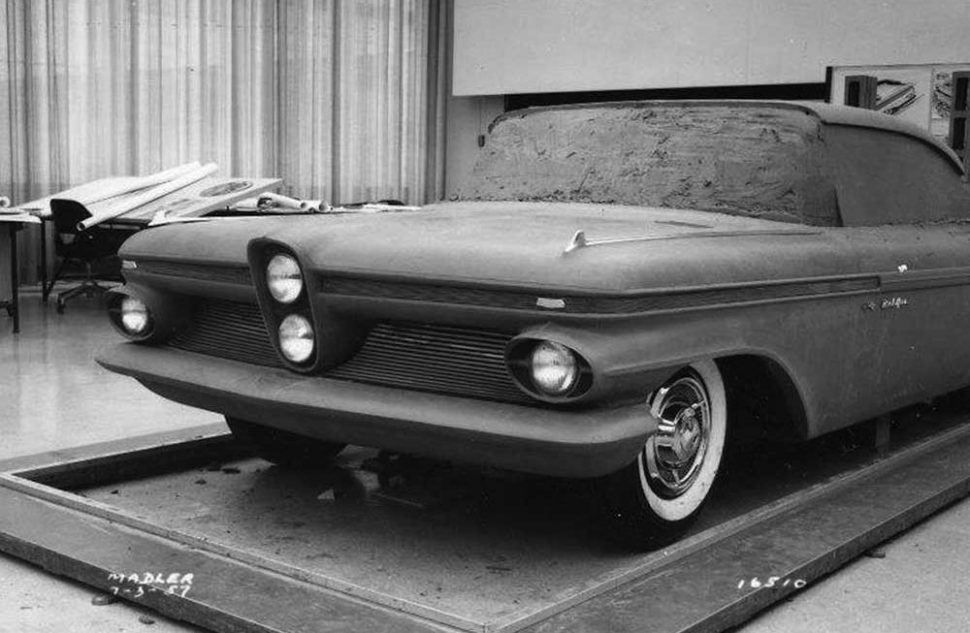 * Dean’s Garage recently assembled a collection of designs and clays for the 1959 Chevrolet, not all of which hit the mark. “At a time where ’50s American automobile design had run its course and had to make a transition into something that made more sense, maybe Earl just couldn’t change directions.” 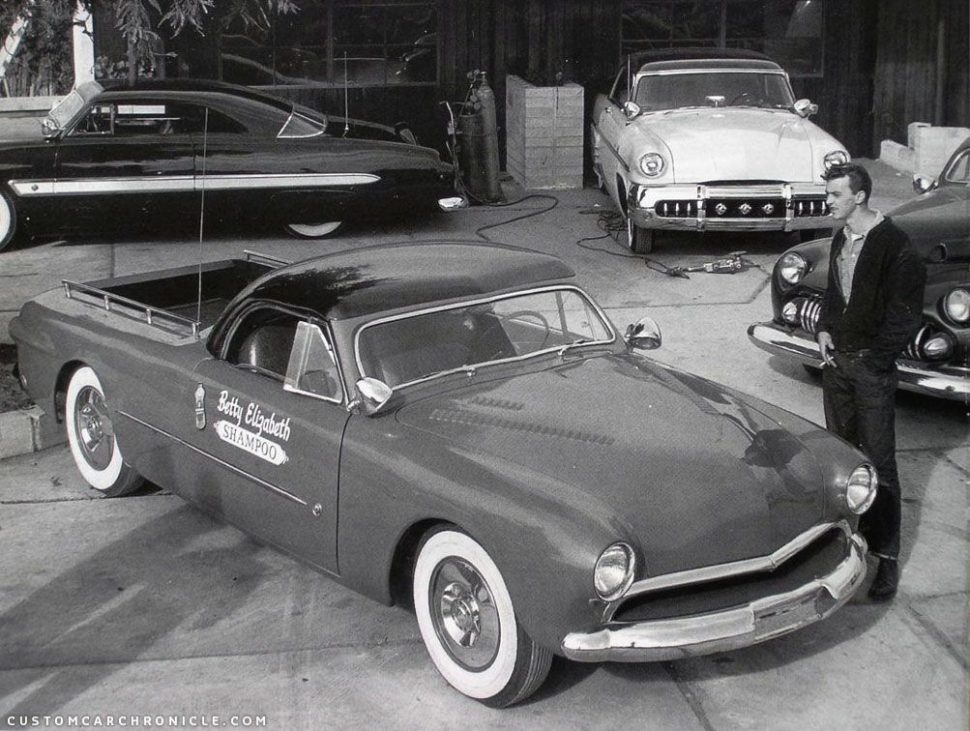 * Finally, Custom Car Chronicle reports on the recent unveiling of the Joe Bailon Ranchero, a 1949 Ford that was customized, left to rot in a garage, and recently restored to almost exactly how it looked in 1955.