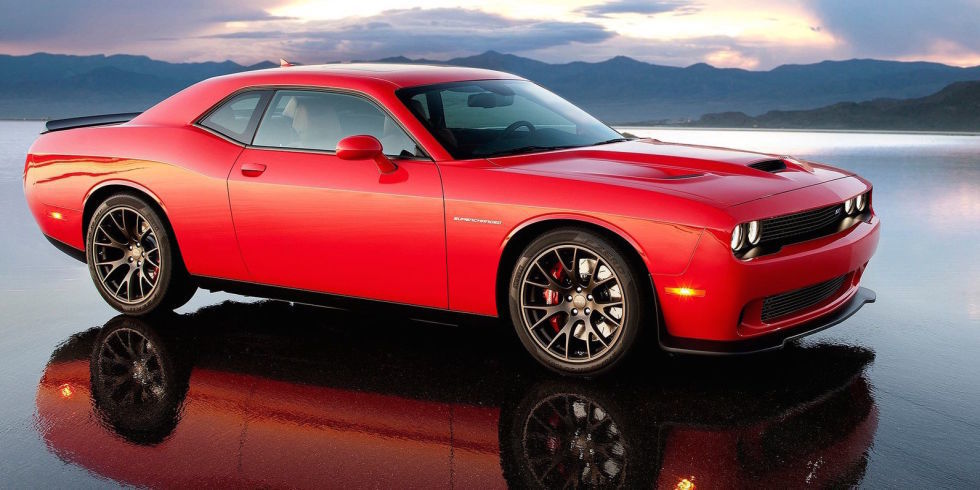 The Dodge Challenger Hellcat, one of the quickest cars you can afford under $100,000.

The Challenger’s platform mate, the four-door Charger, has been offered with all-wheel-drive since 2007, though the Hellcat’s 707-hp V8 is rear-drive only in the sedan. It’s unclear if Dodge intends to offer an all-wheel-drive Charger Hellcat as a companion to the Challenger ADR.

Both the Challenger and Charger are due for a complete redesign in 2018, based on the Alfa Romeo Giulia rear-drive platform. The new platform is expected to trim 400 to 500 lbs. over their current counterparts.

It’s expected that the long-awaited Challenger-based Barracuda convertible will appear in conjunction with this redesign, though it probably won’t arrive until 2021.

The rumor of an all-wheel-drive Hellcat is not entirely far-fetched, either: We know that FCA has an all-wheel drivetrain capable of handling 707 horsepower, destined for the Grand Cherokee SRT Hellcat.

We really hope the all-wheel-drive Hellcat is a reality. The rear-drive car is a ton of fun, but a widebody Challenger Hellcat with big tires and four-wheel traction would be unlike anything else available.