You are here: Home  /  Automotive News  /  Hailed Rides Will be in Autonomous Cars on 2021, Lyft President and Co-Founder John Zimmer Said
Automotive News 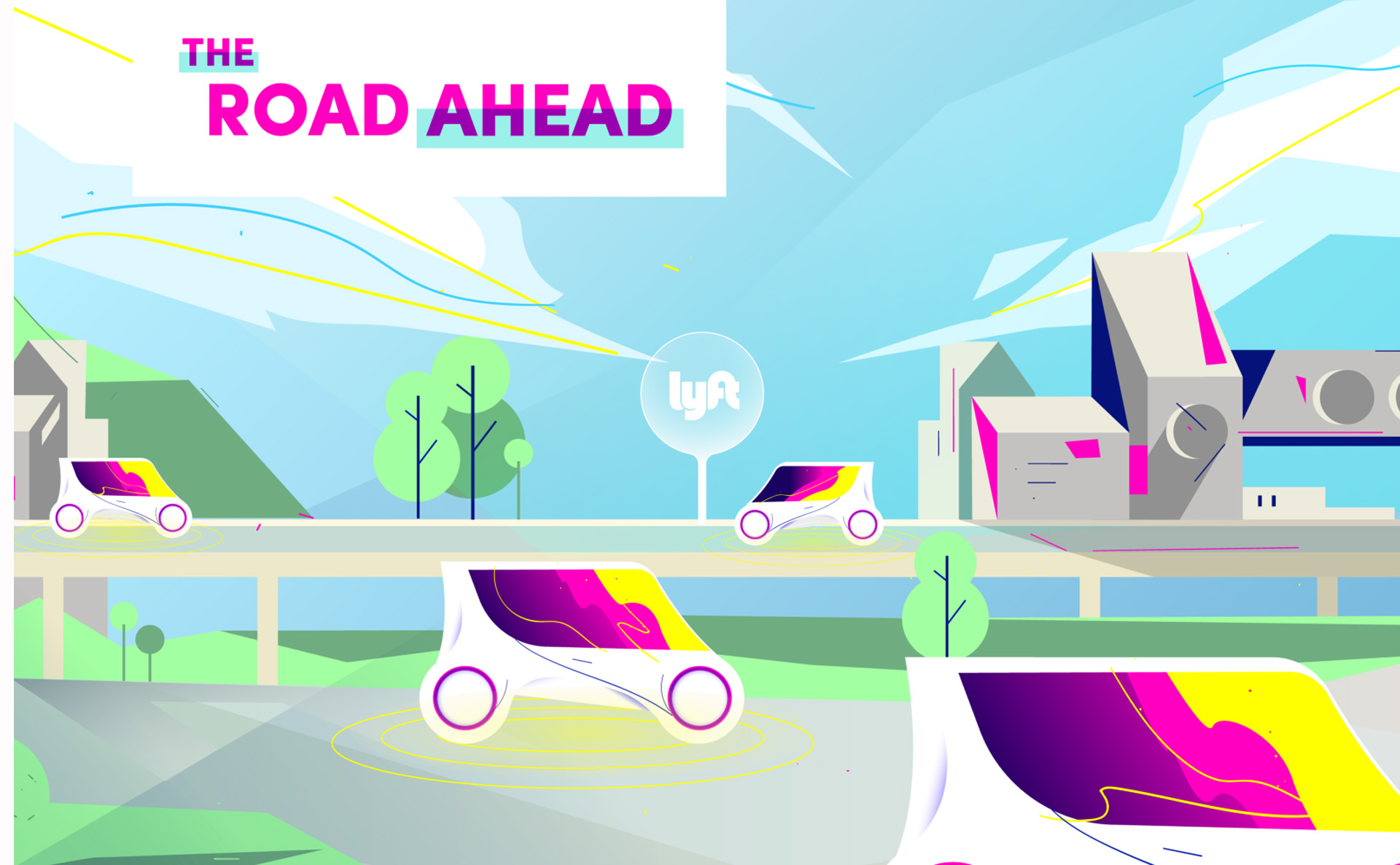 Hailed Rides will be in autonomous cars on 2021, Lyft president and Co-Founder John Zimmer said.

Zimmer made the prediction in a manifesto of sorts titled The Third Transportation Revolution: Lyft’s Vision for the Next Ten Years and Beyond, which you can read here. He also predicts that by as early as 2025, privately-owned cars, at least here in the United States, will be a thing of a past. 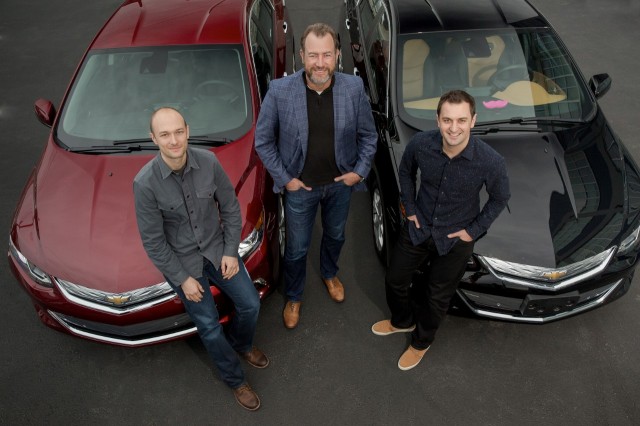 Lyft is a ride-sharing company similar to Uber but instead of developing its own autonomous car technology it’s partnered with General Motors Company [NYSE:GM]. Together, they plan to introduce a fully autonomous ride-sharing fleet, perhaps as early as 2017.

Their progress is lagging others in the industry. A company by the name of nuTonomy in August became the first to launch an autonomous ride-sharing fleet, a trial service currently underway in Singapore. In mid-September, Uber started a larger program, also on a trial basis, in Pittsburgh, Pennsylvania. Both services still require a human behind the wheel, to take over in the case of an emergency.

There’s no doubting that fully autonomous cars are an inevitability, and that their proliferation will dramatically change the automotive landscape, but given the massive technological and legal barriers they face it’s highly unlikely we’ll see this revolution take place as fast as some of the proponents are predicting.