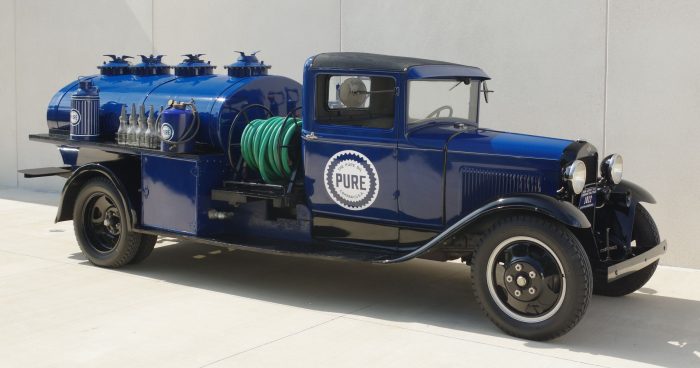 Ford’s handsome little Model A was one of the most successful and popular automobiles of all time. It had the right look, was the perfect size, and priced so the majority of American could afford one.

Although the Model A was only in production for a little more than four short years starting in late 1927 and ending in 1932, nearly five million had been built. What’s more amazing is the amount of different body styles it was available in, including two- and four-door sedans, coupes, phaetons, roadsters and cabriolets, most of which could be had in either standard or deluxe trim. Then there were the trucks.

Known as the Model AA, Ford offered all sorts of commercial trucks based on the Model A, all of which were powered by the Model A four-cylinder engine. Some trucks were produced by Ford, others were built by outside body builders, yet the combined variety of truck offerings will simply amaze you. 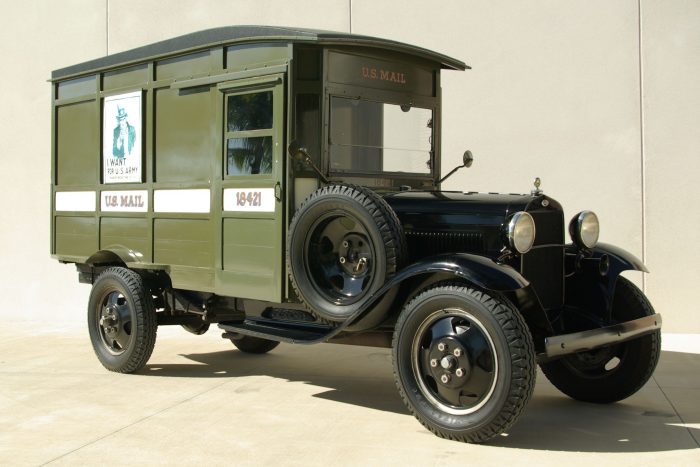 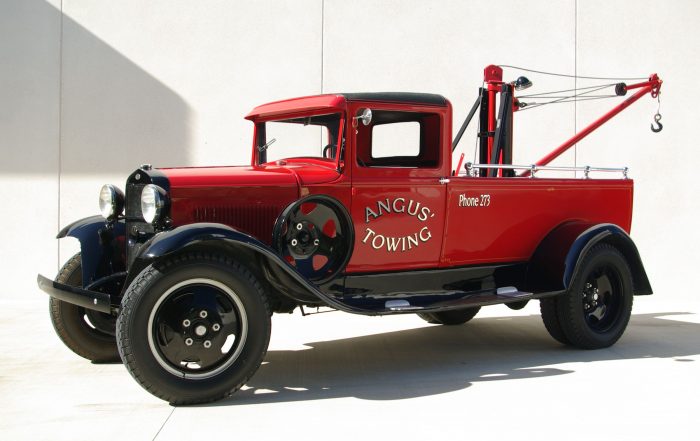 To discover firsthand the many different Model AA trucks, we visited the Elliott Museum on Hutchinson Island in Stuart, Florida to photograph some of their unique Model AA trucks for the annual Model A calendar that Hemmings publishes.  Besides the trucks shown here, all of which are 1931-spec models, there are a total of 46 distinctive Model A-based vehicles that make up the museum’s fabulous collection, which has to rank as one of the absolute best Model A Ford collections in the country. There’s also a dump truck, funeral coach, meat packer’s truck, a deluxe delivery, a Bell Telephone truck, milk truck and a yellow school bus just to name a few. For more details about the museum and their collection visit ElliottMuseum.org.