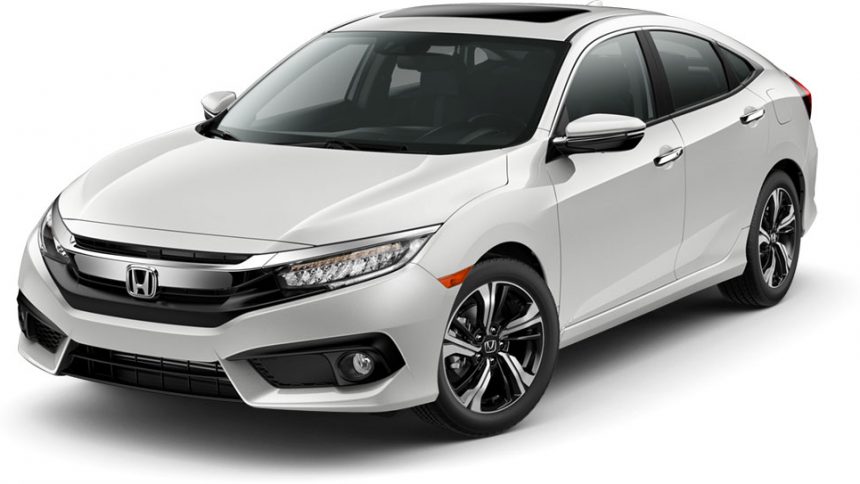 The U.S. government has advised owners of 313,000 recalled Honda and Acura vehicles to replace their Takata Corp

These vehicles, from the 2001 to 2003 model years, have a manufacturing defect that greatly increases the risk of rupture, the National Highway Traffic Safety Administration said in a statement. Eight of the 10 U.S. deaths caused by Takata air bags — where the inflator breaks apart and sprays metal and plastic shards at vehicle occupants — occurred in these models, the regulator said. The high-risk models are part of about 1.1 million vehicles Honda recalled from 2008 to 2011. The U.S. government has advised owners of 313,000 recalled Honda and Acura vehicles to replace their Takata Corp.-made air bags immediately after testing showed there’s as high as a 50 percent chance of rupture in a crash.

Takata’s rising death and injury toll raises legal liability risk and complicate the air-bag maker’s search for investors to overcome the biggest recall in the auto industry’s history. Honda said earlier this week it was investigating a third fatal rupture in as many months in Malaysia, potentially raising to 15 the number of motorists who have been killed worldwide by Takata’s safety devices.

In laboratory tests, air-bag inflators in the Honda models it’s warning against have rupture rates as high as 50 percent, especially when exposed to heat and humidity, NHTSA said. Takata air bags that don’t have the same manufacturing defect ruptured less than 1 percent of the time, according to the agency.

Vehicles in Texas, Florida and the Gulf Coast are most susceptible due to high humidity in those areas, the safety agency said.

The models affected are:

Honda’s repair completion rate for the vehicles in the U.S. is more than 70 percent, compared with 99.6 percent in Japan, according to spokeswoman Nao Uzawa. The company doesn’t have the data for other markets, she said.

The automaker will continue reaching out to owners by phone and mail and via online marketing as soon as possible, Uzawa said. NHTSA said the agency and Honda are trying to alert owners to avoid further deaths or injuries.