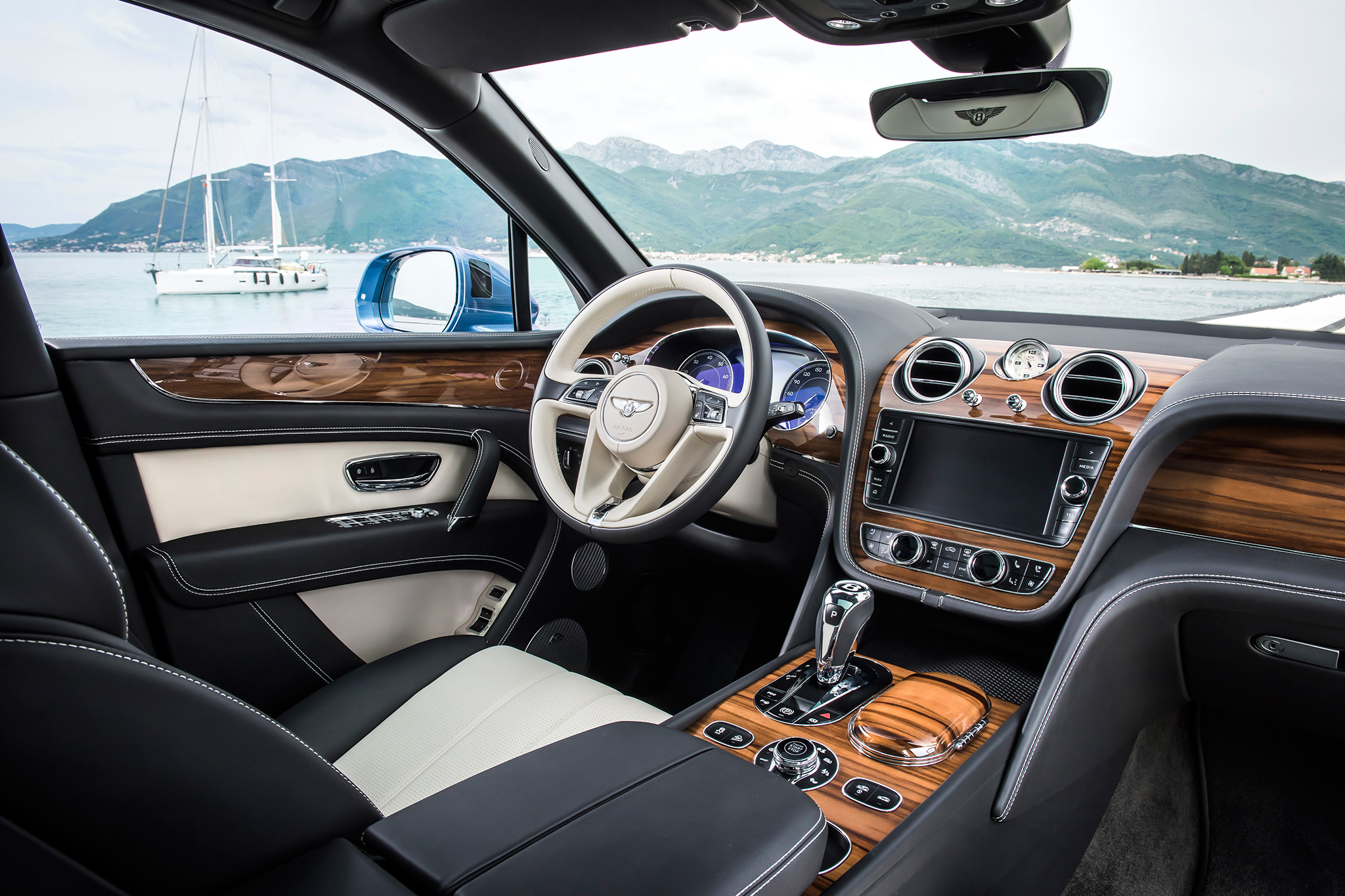 Good vehicle interiors can be hard to find, especially if you are on a budget. If you are in the market for a decent one, the Subaru Impreza is the most affordable at $29,260 (as tested) — and that’s the cheapest one you’ll find on Ward’s annual best interior list.

The auto news site also named the Bentley Bentayga, which can set you back at least $278,730, one of this year’s winners, with Honda (CR-V), Lexus (LC 500), and Mazda (CX-9) being the only brands to return as 10 Best Interiors award recipients.

Aesthetics, comfort, ergonomics, fit-and-finish, materials, and user-friendly electronics are all deciding factors in snagging an interior award by Ward’s, which has ranked vehicle cabins for seven years now. To be eligible, a vehicle’s interior must be all-new or significantly redesigned for the U.S. market.

There’s no price cap on eligibility, and in the past, Audi, BMW, Cadillac, Infiniti, and Mercedes-Benz have made the grade. But not this time around — better luck next year.

“We designed the Mazda CX-9’s interior from the onset with a concept of ‘Smart Indulgence,’ recognizing that there’s a balance between needs and wants,” said Julien Montousse, Mazda design director, in a statement.

“Our goal was to maximize both functionality for families and opulence for couple looking for a getaway.”

The Lexus LC 500 grabbed a top spot for its breathtaking interior and design elements including “dramatic door trim with grooves that flow like drapery,” according to Ward’s.

“Since the concept LF-LC was introduced five years ago — a concept car come to life — there has been nothing but excitement and anticipation for the production LC,” said Jeff Bracken, Lexus vice president and general manager, in a release.

“Working closely with the engineering team, LC designers pursued new means to redefine Lexus style with a dynamic look and the brand’s signature attention to detail.”

What do you think of Ward’s picks? Tell us in the comments below.