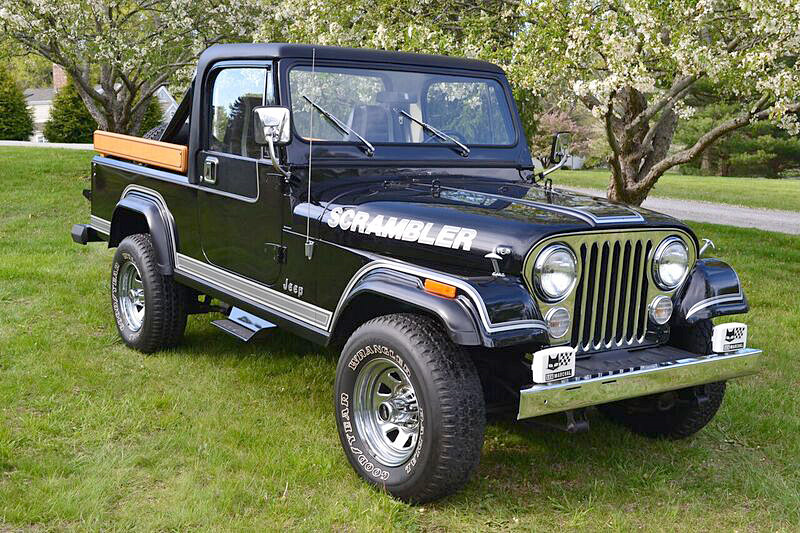 Celebrity-owned models are an exception to the rule, and last weekend a particularlyReplica Hublot Watches clean (and claimed original) 1984 Jeep CJ-8 once owned by On the Road star Charles Kuralt crossed the auction stage in Connecticut, selling for a fee-inclusive price of $41,800, or $6,805 more than one might expect to pay for a pristine Scrambler without a celebrity title. According to three years of pricing history on Hemmings.com, Jeep CJ-8 Scramblers carry an average asking price of roughly $26,500, with the nicest examples commanding as much as $34,995. 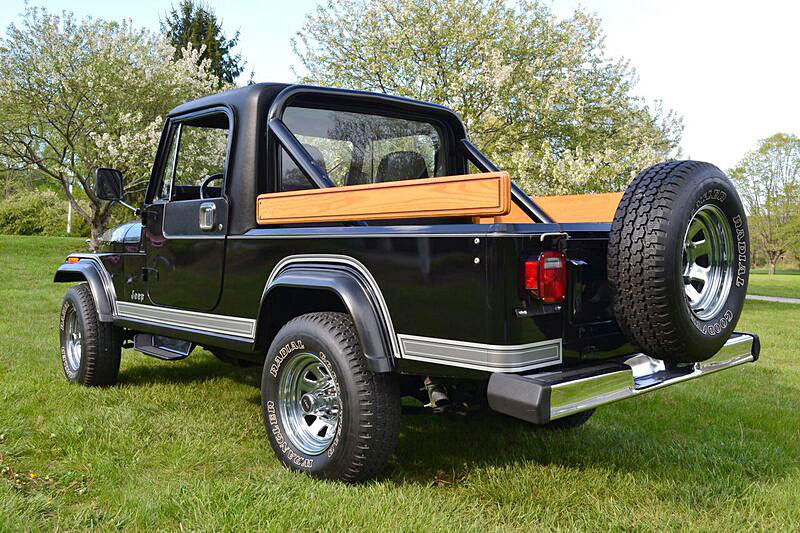 Launched in 1981, the Jeep CJ-8 Scrambler was a reaction to the import pickup craze of the late 1970s, though oddly enough AMC never really pitched the versatile off-roader as a pickup. Perhaps it was the bed length of just over five-feet, at a time when rival compact pickups offered six-foot beds, or perhaps it was the CJ-8’s four-wheel-drive-only construction, which raised the vehicle’s price and potentially limited the market. 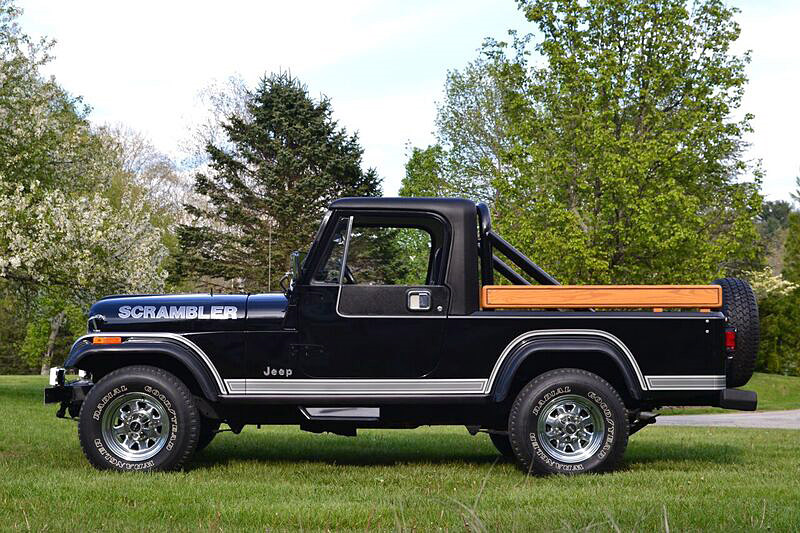 Built on a modified CJ-7 frame, stretched from 94 inches to 103.5 inches, the CJ-8 was available with everything from a 151-cu.in four-cylinder engine to a 304-cu.in. V-8, but the most popular choice was likely Jeep’s optional 258-cu.in. inline six. Both manual and automatic transmissions were available, and buyers could choose from soft top and hard top models as their budget allowed. 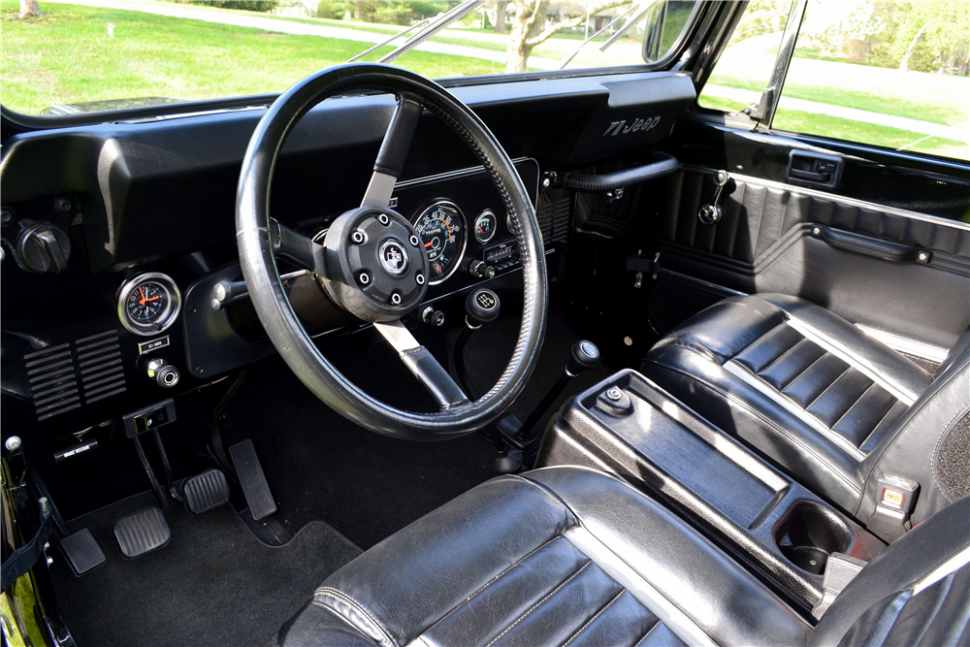 Charles Kuralt purchased his 258-powered 1984 Scrambler from Essex, Connecticut, Jeep dealer Behrens & Bushnell in 1984, the CJ-8’s penultimate year of production. Then a two-time Peabody award winner (in 1968 and 1975), Kuralt was at the height of his popularity as the host of CBS News’s On the Road. Traveling the backroads of America in a motorhome, Kuralt spent a significant amount of time away from his Connecticut home, explaining why the as-new Jeep Scrambler amassed less than 5,000 miles in its 32 years. Kuralt’s motorhomes, on the other hand suffered a much harsher life, and in the quarter-century that On the Road remained on the air, it’s said that Kuralt wore out six of them. 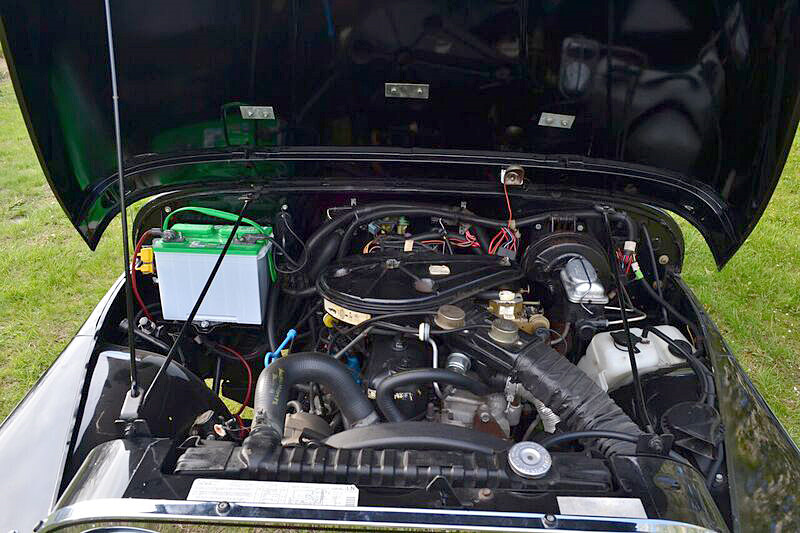 Kuralt retired from CBS News in 1994, but returned to cable television to host the occasional documentary. The traveling newsman died on July 4, 1997, of complications from lupus, and his will specified that the Jeep be gifted to his caretaker. Later sold to a Texas collector, the Jeep eventually found its way back to Connecticut, and was reportedly owned by a consignor living just a few miles from Kuralt’s former residence.

As presented, the Jeep was said to be all original, down to the paint, interior, wooden side rails and even the Goodyear Wrangler tires. Sold with a copy of Kuralt’s Connecticut registration, it’s likely that the truck’s overall condition played as much of a role in its value as any previous celebrity ownership. Like any other low-mileage, good-as-new example, its new owner must choose between the enjoyment of driving a time capsule, celebrity-owned Jeep and the depreciation that will quickly add up as the odometer climbs. 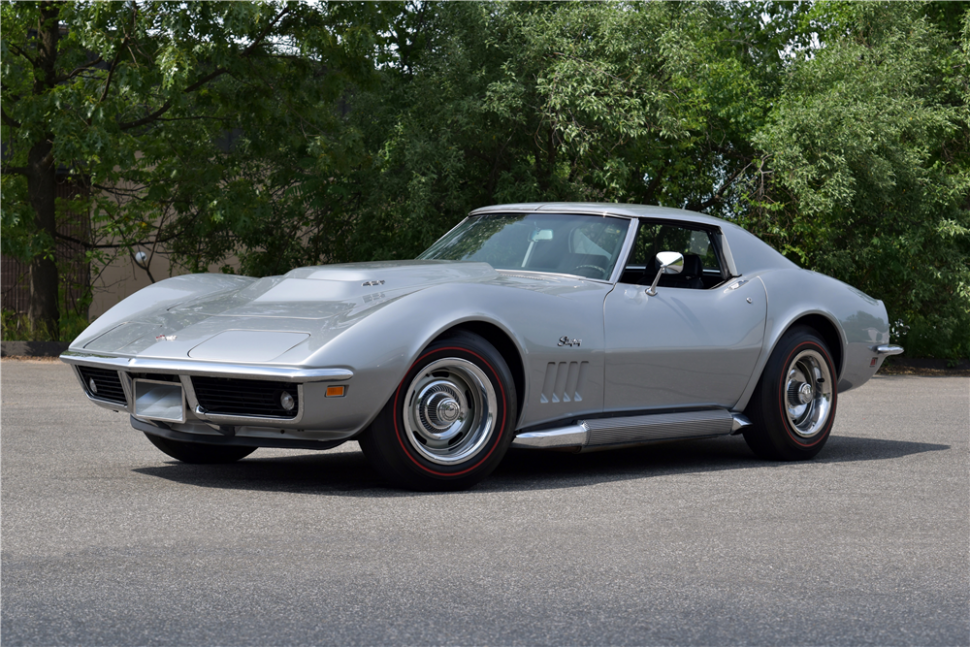 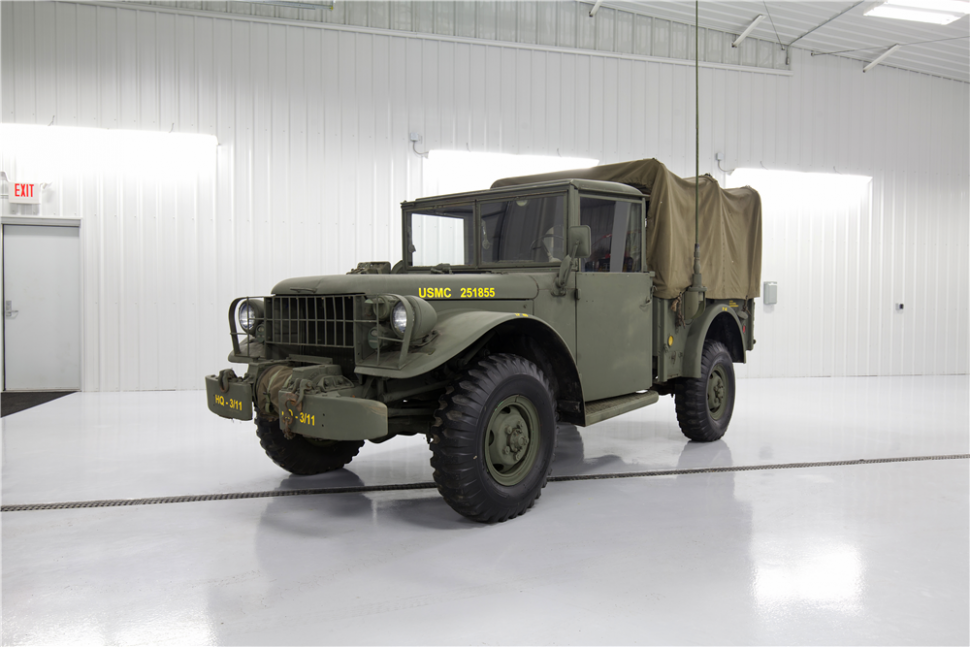