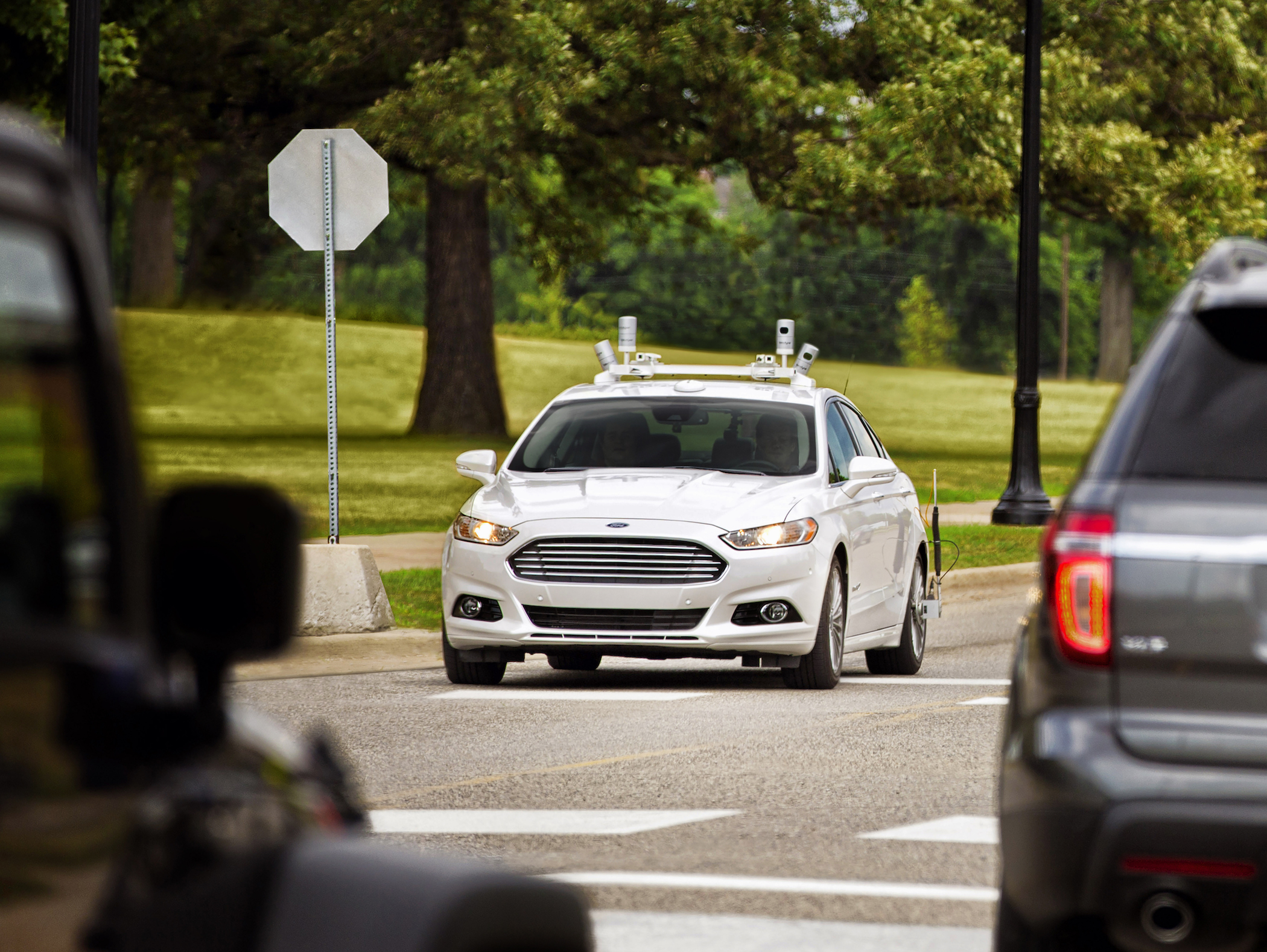 That’s starting to change, though, and on Tuesday we saw a major step taken by the government with the Department of Transportation presenting guidelines for the safe testing and deployment of autonomous cars, which you can read in full here. The decision to go ahead with the guidelines is based on the government’s belief that autonomous cars will be able to dramatically reduce the number of crashes on the nation’s roads.

“Automated vehicles have the potential to save thousands of lives, driving the single biggest leap in road safety that our country has ever taken,” Transportation Secretary Anthony Foxx said in a statement. “This policy is an unprecedented step by the federal government to harness the benefits of transformative technology by providing a framework for how to do it safely.”

Regulators are hopeful that by laying out the groundwork now, safety aspects of autonomous cars can be fully addressed before the technology is available. This is in contrast with the traditional practice of rolling out standards only after new technologies have made significant market penetration. It’s also hoped that the move will help grow the industry here.

In terms of vehicle design, the 15-point checklist is most crucial to automakers. It places major emphasis on providing protection for passengers in the event of a collision, ensuring that vehicles are not susceptible to hacking attacks, and figuring out how vehicles will interact with other road users, including ethical considerations. For example, how an autonomous car would react in an emergency situation,  such as valuing the life of its passengers over other road users.

The guidelines also look at the separation of federal and state roles in dealing with autonomous cars. Essentially, the federal government will be responsible for regulating the vehicles  and their technology, while states will be responsible for certifying drivers—or should we start saying operators?—and rules regarding insurance and liability.

Simultaneously with the release of these guidelines, the National Highway Traffic Safety Administration has released rules on how recalls will be applied to autonomous cars and their technology. One of the rules deals with semi-autonomous driving systems that fail to adequately account for the possibility that a distracted or inattentive driver-occupant might fail to retake control of the vehicle in a safety-critical situation, such as Tesla’s Autopilot. In future, such a system may be defined as an unreasonable risk to safety and subject to recall.