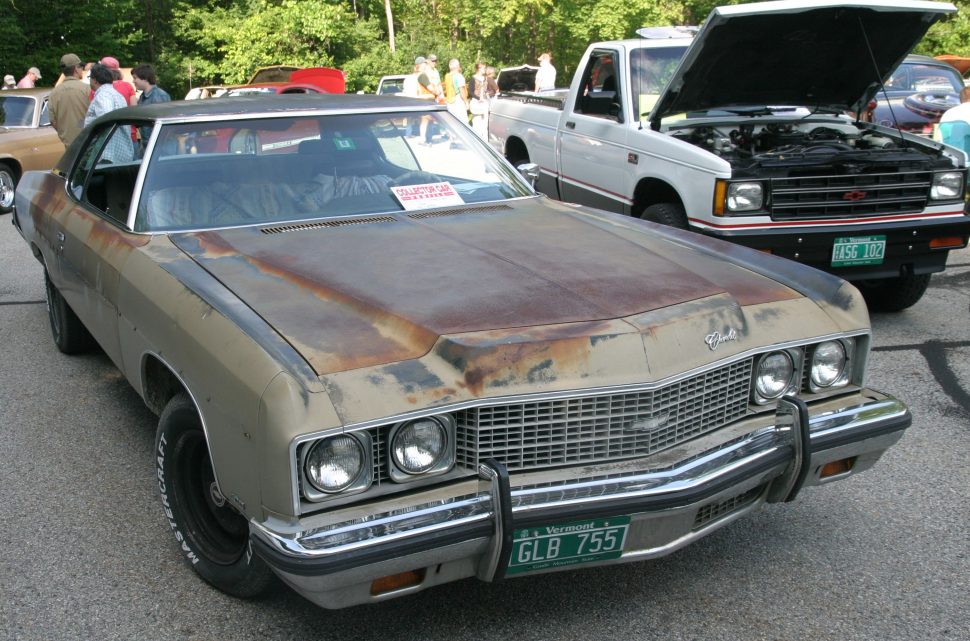 Of three significant old-car bills currently in front of the California Senate, two would loosen restrictions for owners of Seventies cars while a third aims to expand a scrappage program largely aimed at getting Eighties and Nineties cars off California roads.

If the California state legislature’s various attempts to make laws concerning older cars this year are to be considered as a whole, then the cutoff for collector cars exempt from strict oversight hovers around 1980, with any vehicle built afterward seen as expendable.

The most significant of the three bills, Senate Bill 1239, would extend the exemption from emissions testing from its current 1975 model year cutoff to a 1980 model year cutoff. However, the exemption would only apply to vehicles covered under a collector car insurance program – most of which limit how much the car can be driven – and any pre-1981 car could still be called in for an emissions test if the California Department of Motor Vehicles “determines through remote sensing activities or other means” that the car runs dirtier than it should. The bill includes a two-year sunset provision, so if it is not renewed in 2018, the model year cutoff for the exemption will revert to 1975.

Another bill that would expand a cutoff date to the beginning of the Reagan administration, Senate Bill 1429, would allow owners of 1980 model year and earlier cars and pickups to apply for use of year-of-manufacture license plates. California law currently allows use of such license plates for 1969 and older cars as well as 1972 and older pickups “with the approval of the department (of motor vehicles).”

Meanwhile, Assembly Bill 1965, which would expand the state’s cash-for-clunkers-style program, has, like the two other bills, passed through its assigned committees. The bill aims to reduce air pollution coming from cars and trucks in the state by setting aside additional funds to pay for expanding the state’s existing Enhanced Fleet Modernization Program, which pays California residents up to $12,000 to buy a new or used hybrid or electric vehicle in exchange for scrapping an older car.

The existing program operates in just two of California’s 35 air districts, but the bill would allow the program to expand to any air district with more than 1 million residents, which would bring two more air districts into the program. The bill includes no model year cutoff, though it notes that vehicles to be retired must pass a smog test, and the text of the bill calls out vehicles from the mid-1990s and earlier as gross polluters. Nor does the bill specify how much money the state should set aside for the program.

All three bills now await debate on the floor of the California Senate.