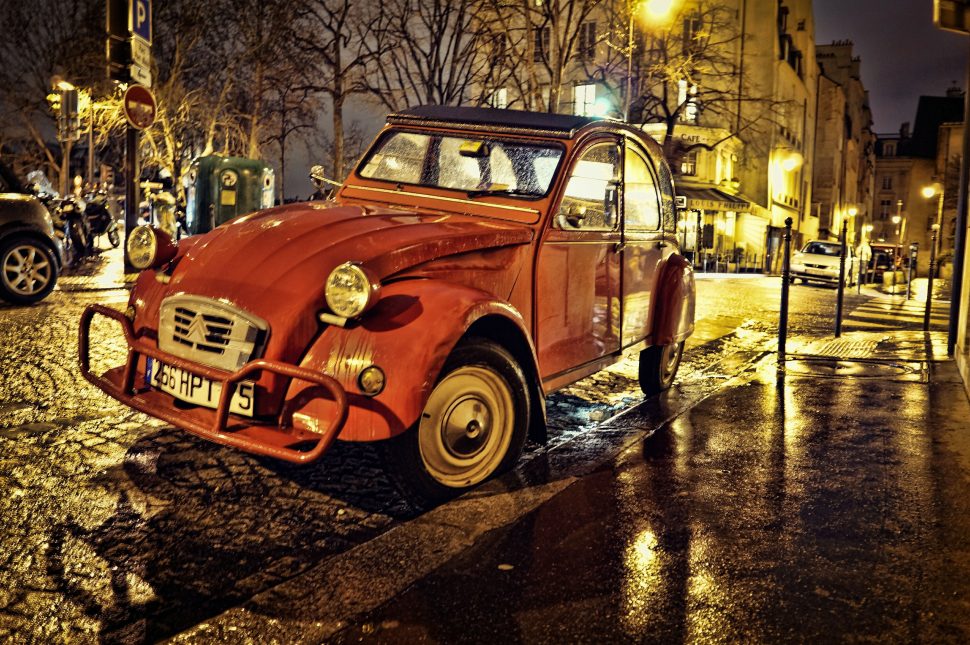 Historic vehicles to get exemption from Paris old car ban

The ban, announced last year but finalized within the last month, will go into effect July 1, and will restrict all pre-1997 vehicles from the streets of Paris between 8 a.m. and 8 p.m. Monday through Friday. Intended to combat the rising air pollution levels in the city, the ban will become stricter over time, eventually barring all vehicles built before 2011 by 2020.

In a case that may have ramifications across Europe and perhaps the world, French historic vehicle enthusiasts have convinced the authorities in Paris to provide an exemption to the city’s pending old-car ban for certain historic vehicles.

Or, almost all. As the Fédération Française des Véhicules d’Epoque (FFVE), the French arm of the Fédération Internationale des Véhicules Anciens, announced on its website, members of the FFVE earlier this month reached an agreement with city officials to exempt historic vehicles from the ban. Under the terms of the agreement, which they expect the city to publish toward the end of June, any vehicle 30 years old or older wearing a Carte Grise de Collection registration sticker – as opposed to a Carte Grise Normale registration sticker – will be allowed in the city at all times.

Vehicles wearing a Carte Grise Normale registration will continue to be banned, as will those less than 30 years old (a category known in Europe as Youngtimers), though the FFVE has scheduled further meetings with Paris officials to address possible exemptions for Youngtimers.

According to Gautam Sen, FIVA vice president of external relations, the agreement between FFVE and Paris officials could prove influential in convincing other cities considering similar bans to make exemptions for historic vehicles.

“I would imagine it happens differently in each city,” Sen said. “But everybody is kind of waiting for the Paris Accord, if you can call it that.” As an example, he cited Delhi’s existing no-exception ban of all cars 15 years and older from that city. “Once the Paris agreement is on paper, I’d like to take that to Delhi and say, ‘This is what Paris is doing.’” 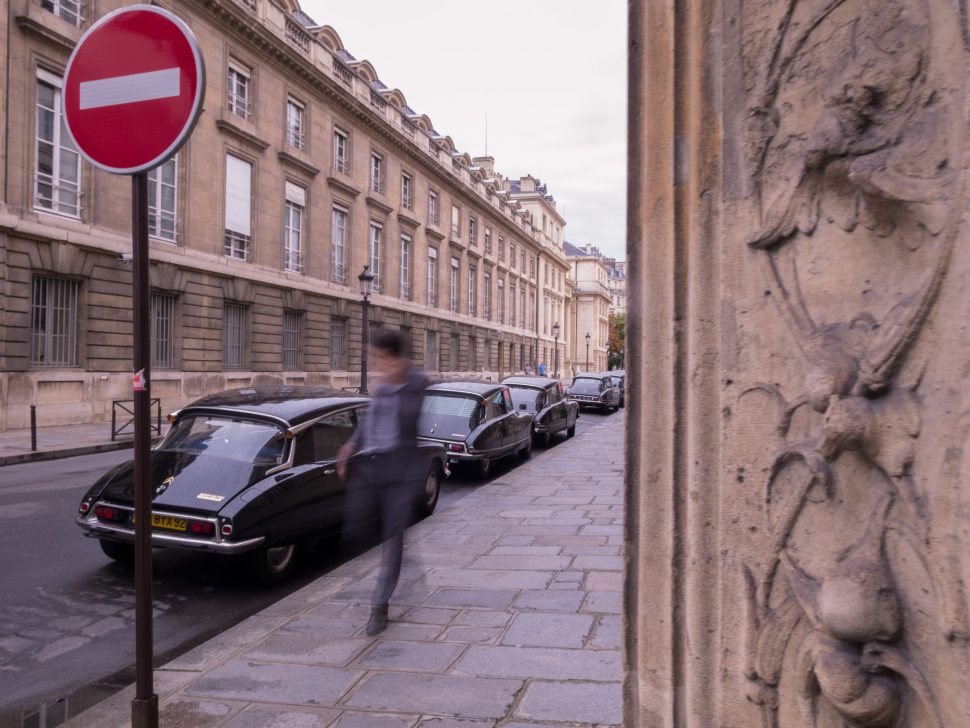 To bolster its case that historic automobiles deserve recognition and preservation, FIVA recently aligned itself with the United Nations Educational, Scientific, and Cultural Organization by obtaining UNESCO patronage, a sort of endorsement of FIVA’s mission.

“The preservation of technologies and know-how is part of UNESCO’s cultural activities,” according to UNESCO spokesperson Roni Amelan. “Furthermore, UNESCO celebrates creative design through a number of programmes, notably the creative cities network. In view of the above, UNESCO decided to grant FIVA its patronage for activities that concern the preservation of automotive heritage.”

Sen noted that the UNESCO patronage hasn’t influenced the Paris talks, nor will it have any direct impact on FIVA’s efforts to fight old car bans, “but in the longer term it could and should lead to recognition of historic vehicles… not just as classic or vintage, and that is important to establish as part of our modern-day history.”

In addition, Sen said FIVA hopes to leverage UNESCO’s patronage to influence official recognition and preservation of historic automobile sites and to loosen restrictions on the import and export of historic vehicles around the world.

UNESCO has already provided some groundwork for FIVA, with its Venice Charter serving as the basis and inspiration for FIVA’s Turin Charter of 2013, an effort to get the world’s governments to recognize historic automobiles as cultural artifacts.

The UNESCO patronage also comes during FIVA’s 50th anniversary, which the latter is celebrating through World Motoring Heritage Year, a succession of 42 collector car events around the globe. For more information, visit FIVA.org.